7/30/20 – As much as it pains me to say this, we will cancel the Southport MAD event for 2020. We had already decided to significantly reduce the size of the event but, even with that, circumstances outside our control make it necessary to cancel. Some had suggested we consider postponing, but the trend of the virus spread is in the wrong direction. Already, events well into October are being cancelled.

There are many opinions about what we could or could not do but, in the end, it got down to simple realities. With 6 weeks until the event, here are the facts as we understand them. (I understand they are all moving targets but at some point, we need to drive a stake in the ground):

Most important of all: Military Appreciation Day, Inc is a 501(c)(3) with a proud tradition of service to our troops. I believe that, during this pandemic, the best way to honor them, and to demonstrate our respect and concern, is to help keep them safe. The same goes for our skippers and volunteers.

So, with all that, we turn our attention to MAD Southport 2021, scheduled for 10/11 September. Please save the dates on your calendar and join me in looking forward to an outstanding event next year.

Stay safe and thank you for all you do on behalf of the men and women who sacrifice for us daily.

MAD Southport, as Military Appreciation Day Southport/Oak Island is referred to, began in 2008 after the second year of MAD in Morehead City.

There were numerous people in the Southport/Oak Island area that wished to take troops fishing and show their support for those that protect our freedoms, but were unable to make it to Morehead City for various reasons. The MAD Board of Directors looked at the area and saw that there was support for the event and agreed to work with the local supporters to make it happen and set the date for October.

The first MAD Southport captains meeting was held at Bill Smith Park in Oak Island and many opportunities for improvement were noted including holding the meeting where we would not have to cook having the area lit by headlights.

Since that rainy first year, MAD Southport has continued to grow, not only in support but in the number of troops taken out and the number of volunteer boats.

After holding the event in Oak Island and using different locations to support the activities, MAD Southport was moved to it’s current location at Southport Marina. The Marina location has allowed for all of the activities to take place at one location without having to move everyone around. 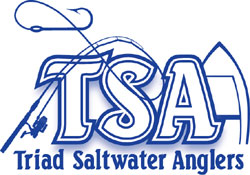 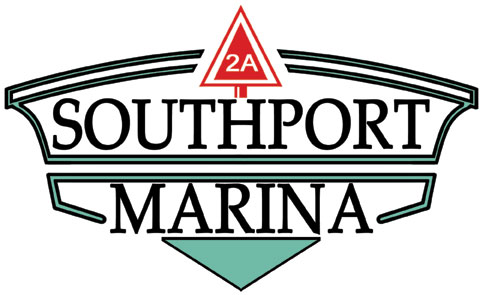 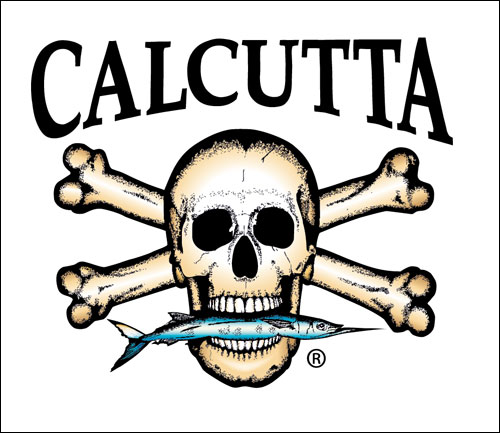 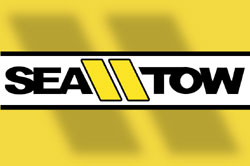 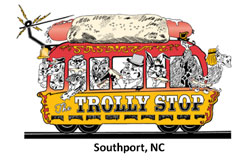 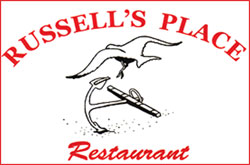 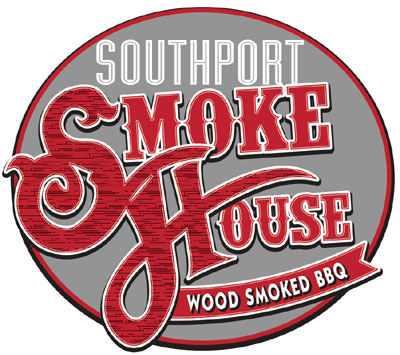 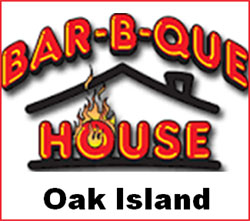 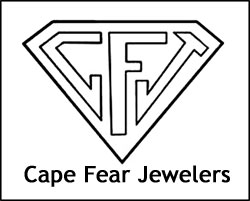 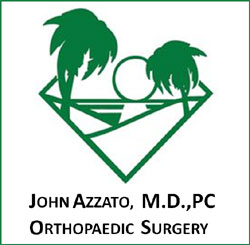 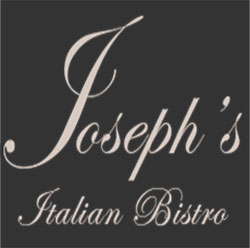 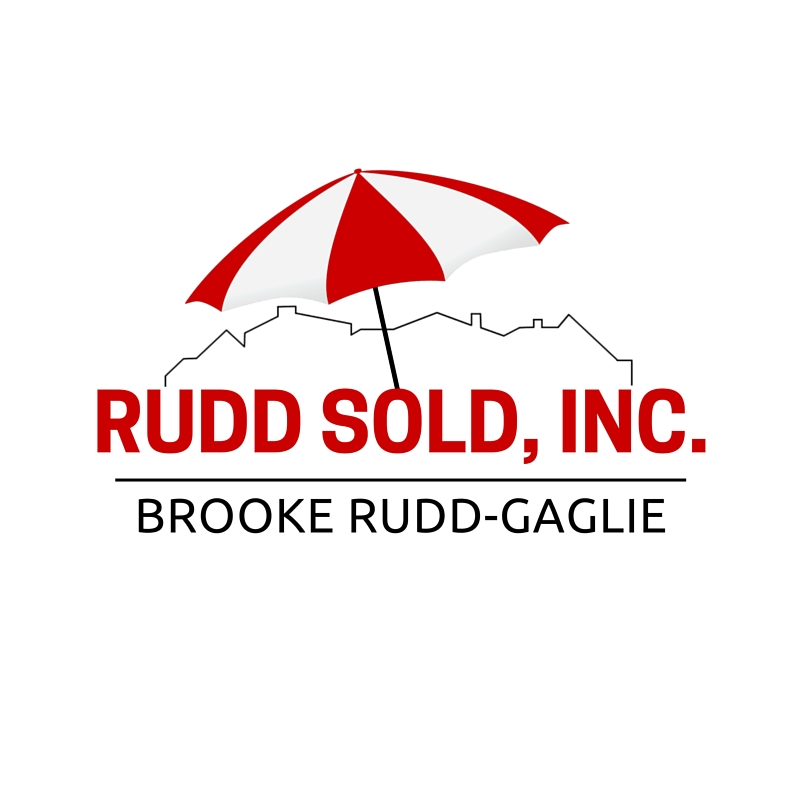 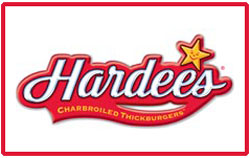 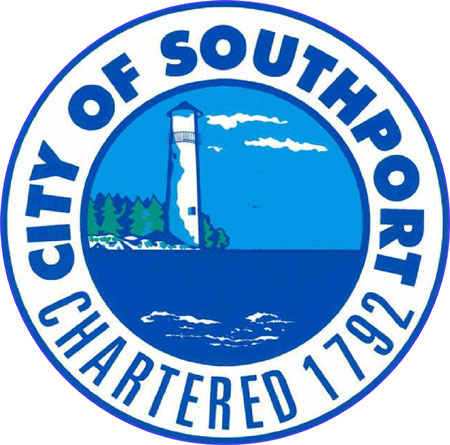 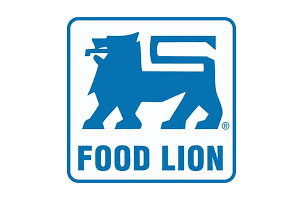 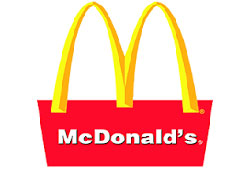 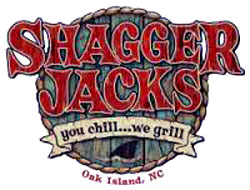 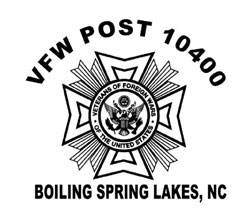 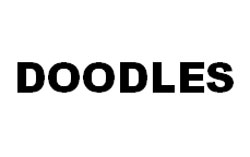 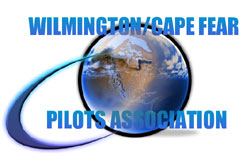 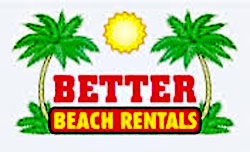